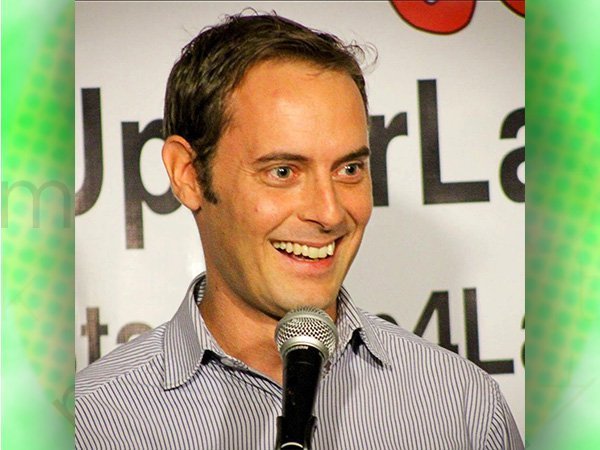 Tom Dustin (our favorite)
This Thursday, Friday, and Saturday
October 3rd, 4th and 5th
Edgy, original and hilarious; That's the consensus of Tom's comedy. Bostonian Tom Dustin is the only American to ever win the $25,000 Yuk Yuk's Great Canadian Laugh-off, (resulting in future contests being closed to American comics) USA! USA! USA! He was also the winner of the Sam Adams Comedy Festival. Beer! Beer! Beer! Tom has done Comedy Central, The Comedy Channel (Canada), local & national radio, podcasts, festivals, and roasts. His recent debut album, Dangerous Now, made it to the top 5 on iTunes and is played often on Sirius satellite radio. Tom's constantly touring comedy clubs throughout the USA, Canada, and the Caribbean and is now back in Key West after his Las Vegas show.
BottleCap Lounge is home to Comedy Key West where professional headliners perform every Thursday and Friday.
Our local comedians put on a great show every Wednesday night.
Check out the line up at www.comedykeywest.com