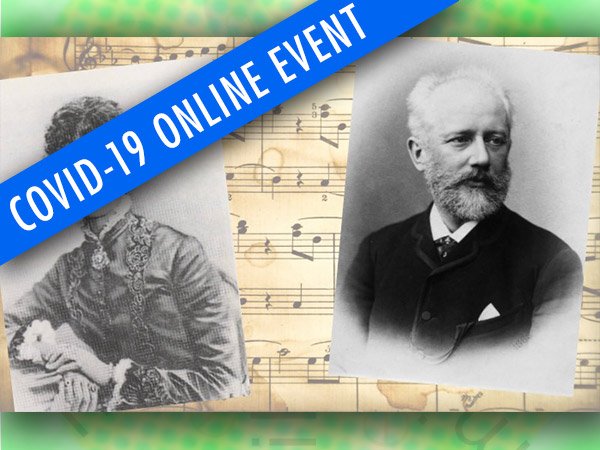 In Part 2 of Christopher Nupen’s film series on Pytor Ilyich Tchaikovsky, called “Fate”, the focus shifts to Tchaikovsky’s extraordinary relationship with Nadezhda von Meck; the most important in his life, after his mother, as well as his increasing concern with the idea of fate as a controlling influence in his own life and as a motivating force in his later symphonies. What he did not know, despite all his concern and forebodings, was that fate would overtake him, at the age of 53, more tragically than even Tchaikovsky could have foreseen. What’s so compelling about Nupen’s films is that they do not use actors to represent the composer, but are made entirely of Tchaikovsky’s own words and music, plus the words of a few of his closest companions.
Watch on Facebook: https://www.facebook.com/southfloridasymphony/