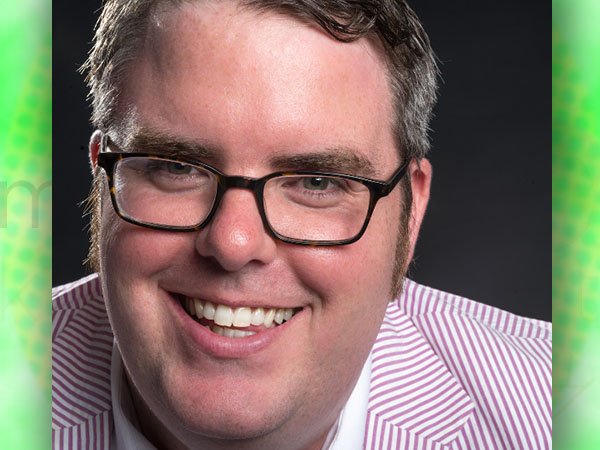 As Seen On Comedy Central, NBC, Conan O’Brien & David Letterman
Sean Sullivan has earned his place in the prestigious Boston Comedy Scene through over a decade of producing refreshing, original comedy. Sean's signature quick wit and loose, improvisational style guarantees that every show is one to remember. A favorite at clubs, colleges, and corporate events, Sean has been deemed a "Comic to Watch" by the Boston Herald and "one of the fastest rising stars of Boston Comedy" by the Boston Globe. Sean has been a multi-time semi-finalist in the Boston Comedy Festival, he made his national television debut on Comedy Central's "Live at Gotham." With a stint as an intern on Late Night with Conan O'Brien, Sean continues to court the comedy industry having been scouted by the producers of The Late Show with David Letterman and NBC's Last Comic Standing. With over a decade of experience making audiences laugh, Sean is poised to continue spreading his brand of loose, refreshing, and personal comedy wherever eager audiences wait
Joining Sean on stage will be your host, Tom Dustin. Tom has been featured on Comedy Central & even won the Great American Laugh-Off. Tom is a nationally traveling headlining comedian himself. Each show this week will get a double headliner event! Each show will also feature some of South Florida’s best local comics.
- - - - - - - - - - - - - - - - - - -
- Thursday, July 8th at 8:30pm
- Friday, July 9th at 8:30pm
- Saturday, July 10th at 8:30pm
- - - - - - - - - - - - - - - - - - -
Limited 60 seats per show. This show will sell out in advance!
Please Reserve Your Tickets Today
Please Note: Showtime at 8:30 PM. Doors at 7:00 PM.
Tickets purchased in advance will ensure that groups can sit together. Please let us know in advance if you will be joining another party.

We ask that you please keep all conversations to a minimum during the show. It's a small room, and even whispering can be heard by the performers and people around you. If this seems like a no-brainer, it's because you are sober. After a drink or two, it sometimes seems less obvious!