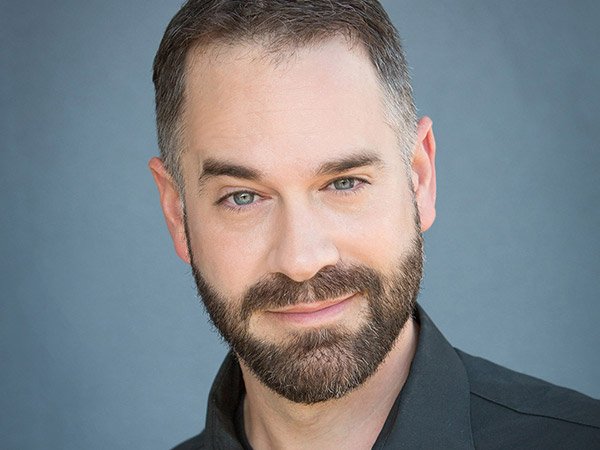 Scary Ghost Stories: A History of the Holiday’s Spooky Tradition with Aaron Sagers
THU DEC 8, 7PM
Helmerich Theater
$25, $20 mbrs.
Before it was “Christmas,” it was midwinter, solstice, Saturnalia, Sol Invictus, and Yule… and the longest night of the year in the Northern Hemisphere. Representing death and rebirth, it was a time when the veil between worlds was thin. And it is also a time of monsters, witches, goblins, and one-horned Anti-Claus.   Aaron Sagers is an award-winning TV host, producer, journalist and author. He’s appeared on ABC, NPR, MTV, CNN, UK’s BBC and SKY. First and foremost though, he’s a storyteller. Join him for this one-night-only event as he reestablishes Christmas as THE season for scary stories