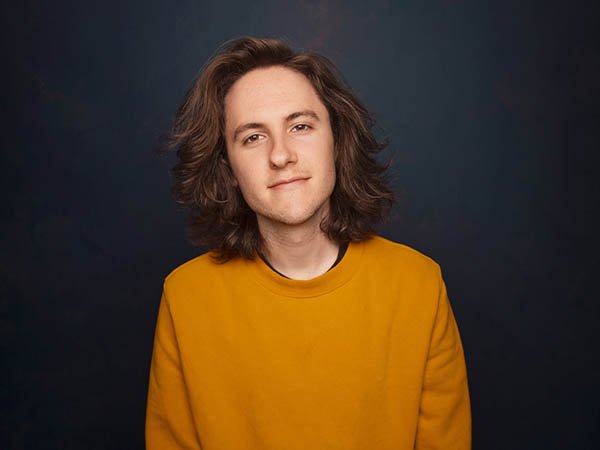 Ryan Donahue is a comedian based in New York City. Since being named one of the “New Faces of Comedy” by the Just For Laughs festival in Montreal, Ryan has appeared as himself on Jimmy Kimmel Live and the first two seasons of Crashing on HBO. As a stand-up, he’s opened for Norm Macdonald, Tig Notaro, & he is a regular at Caroline’s on Broadway in NYC. Ryan has been featured at the Great American Comedy Festival, the Eugene Mirman Comedy Festival, & his grandparents tell him he should meet David Letterman.
Our 6 PM FRIDAY SHOW is an early version of the 8:30 PM shows featuring local comedians and professional headliners.