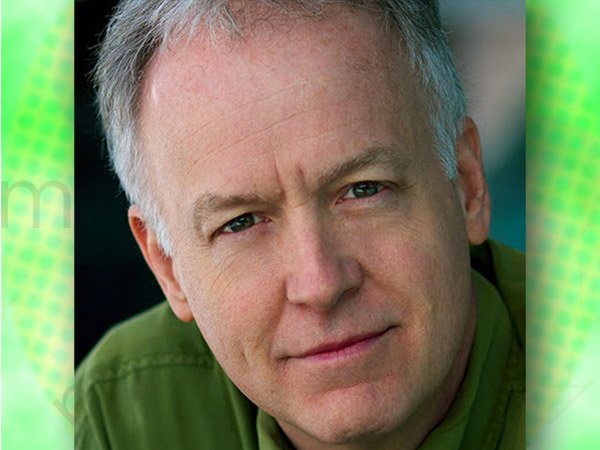 An ongoing series of intimate conversations with arts and theater luminaries.
REED BIRNEY is fresh off his latest role in Apple TV+'s new drama based on a true story, Home Before Dark, and sits down with The Studios and Key West/NY stage director Murphy Davis
Wednesday, July 1 at 6pm.
Though you will likely recognize REED BIRNEY from television series like House of Cards, The Blacklist and Gossip Girl, Mr. Birney has been on Broadway, Off-Broadway and Regional Theater stages for over forty years. In fact he was awarded a Drama Desk Special Award in 2011 for his versatile and finely nuanced performances in a season in which he appeared in three diverse roles in three prestigious Off-Broadway theatre companies, as well as the 2016 Tony Award for his portrayal of Erik Blake in THE HUMANS.
"[Reed] Birney has quietly been one of the best things about New York theater for years... it is hard to come up with anyone else who can imbue such honesty, decency and complex intelligence to the idea of an imperfect Everyman."
- American theater critic Linda Winer
Purchase a ticket: https://tskw.org/between-two-palms/