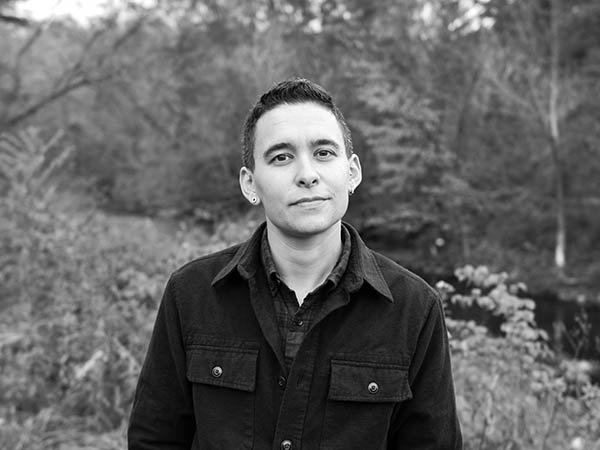 On Monday, March 2, the Friends of the Key West Library will present Naomi Gordon Loebl, a writer, educator and fellow at Type Media Center. Her work has been published in The New York Times, Harper’s, The Nation, Complex, Hazlitt, The Washington Spectator, The Toast, the anthologies The Social Construction of Difference and Inequality and Emerge, and elsewhere.  The lecture will take place at the Tropic Cinema on Eaton Street. Admission to the lectures is free. The talk begins promptly at 6:00 p.m.  Seating starts at 5:40 on a first come, first served basis.
She is the recipient of residencies and fellowships from Lambda Literary, Monson Arts, and the Vermont Studio Center. Before working in journalism, she spent five years as a teacher and youth development professional, helping people who had left school to complete their high school equivalency diplomas.
Gordon-Loebl has written about attending Bride Pride, which was billed as “The World’s Largest All-Girl Wedding and Renewal Ceremony” and about how South Dakota has become a source for much of the anti-trans legislation being written in the US.
She has also written about her love of baseball and the case of the “yips” she developed when she returned to the diamond after 17 years to play softball.
Her most recent piece in The Nation is about the enduring appeal of Bruce Springsteen to the LGBTQ community.
“For some of us, Bruce is also talking about something far more than just music. He’s describing an epiphanic moment of self-discovery, one in which he encountered a new vision of the person he might become and chose to embrace it. It’s a narrative that might particularly resonate with queer people, who are well aware of the possibility of life-altering freedom that presents itself as the reward for stepping into your true self (even when that freedom comes, as is often the case, at great cost).”
She was born, raised, and still lives in Brooklyn. She is in Key West for a residency at The Studios of Key West.
Photo by Tom Condon