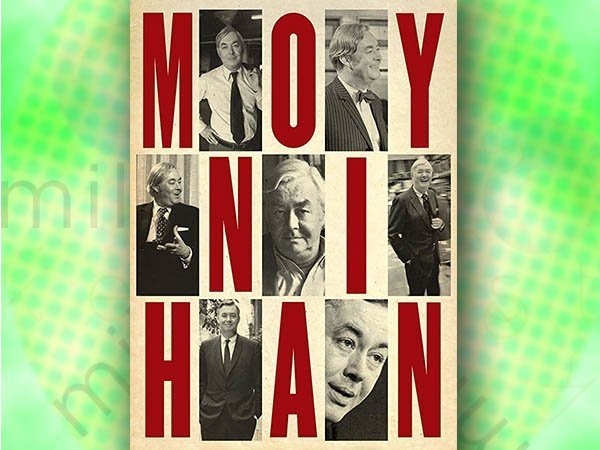 January 21, 2020 - 6:00 pm
Produced by: Richard Eaton
Admission: $14 // $10.75 Members
Daniel Patrick Moynihan (1927-2003) did not just live in the twentieth century, he strode across it: a colossus of ideas and a man of deeds. He was a seminal public intellectual and sociologist, policy specialist, ambassador, long-serving senator—and Key West homeowner. Join the Tropic Cinema and special guest Richard Eaton for a screening of “Moynihan,” a documentary that Variety says “takes the full, fascinating measure of the charismatic maverick that Moynihan was.”
Moynihan was a moralist in a political world where morality – the urge to do good – is often overcome by the desire to do well. He had, as one friend, recalled, a “mystical belief in public service.” In this documentary, narrated by Academy Award winner Jeffrey Wright, a remarkable array of figures—Ta-Nehisi Coates, Eleanor Holmes Norton, George Will, Henry Kissinger and more—give insight into this “connoisseur of statistics” who served four presidents, anticipated the breakup of the Soviet Union, and wrote with equal eloquence about philosophy, ethnicity, and architecture as he did Social Security and welfare.
The film will be presented by Richard Eaton, a federal judge who was both a staff member and friend to Moynihan. He will introduce the film and take questions; join us for a champagne reception at 6:00 p.m. before the 6:30 screening.