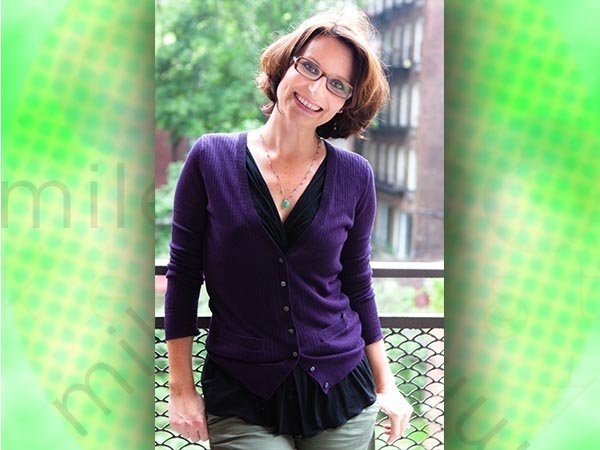 On Monday, February 10th, the Friends of the Key West Library will present Meg Cabot, the New York Times best-selling author of many books including The Princess Diaries which was made into a popular Disney film.  The lecture will take place at the Tropic Cinema on Eaton Street. Admission to the lectures is free. The talk begins promptly at 6:00 p.m.  Seating starts at 5:40 on a first-come, first-served basis.
Cabot has written widely for both adult and young adult audiences. Her most recent books include her first graphic novel and DC comic book Black Canary: Ignite, and the novel No Judgments.
Among Cabot’s accolades are many awards including the 2003 and 2005 Evergreen Young Adult Book Award for Young Adults and the 2001 New York Public Library Books for the Teen Age. More than 25 million copies of her books have been sold around the world.
Cabot began publishing in 1998 with Where Roses Grow Wild, an adult historical romance novel, and has since published more than 80 books. She is published in more than 40 countries, and The Princess Diaries Volume 1 spent 38 weeks on the New York Times Children’s Series Bestseller List. Other popular works by Cabot include the 1-800-Where-Are-You? series, the All-American Girl series, the Heather Wells series, and the Avalon High series. The books in Cabot’s series often grow with the reader, moving from YA literature to adult books.
About her book, No Judgements – set on an island not unlike Key West during a hurricane not unlike Irma – Kamrun Nesa, writing on the NPR website said, “it drops readers right into the eye of a storm, in the form of a buoyant small-town love story surrounded by a nuanced critique of both neglectful pet owners and media and government responses to hurricanes.”
Cabot was born in Bloomington, Indiana and graduated with a Bachelor of Fine Arts in studio arts from Indiana University. She has lived in California, New York, and France. She now lives in Key West with her husband.