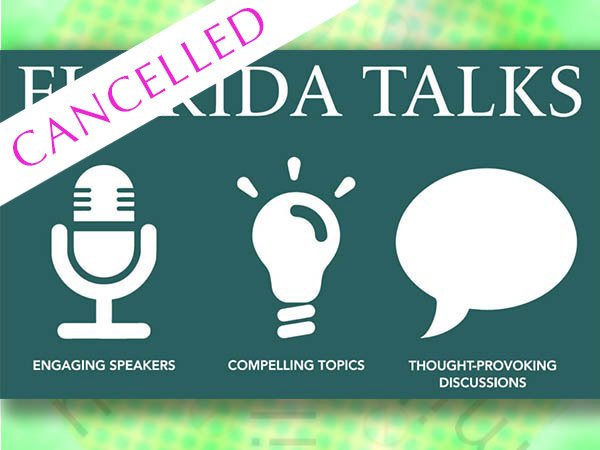 In partnership with Florida Humanities, The Friends of the Key West Library is sponsoring a series in March called “Florida Talks,” which features authors and lecturers discussing interesting aspects of Florida history each Friday at 4PM at the Key West Library.  March 6th is author Michael Tougias followed by author Arlo Haskell on March 13th.  March 20th is Dr. Cori Convertito, curator for the Key West Art and Historical Society and author Pedro Medina Leon will round out the talks on March 27th.  These events are free and open to the public.  For more information contact the library at 305-292-3595.
This year’s first speaker on March 6th is bestselling author Michael J. Tougias (The Finest Hours) discussing the Florida U-2 pilots during the Cuban Missile Crisis, which is the topic of his 2018 book, Above and Beyond: John F. Kennedy and America's Most Dangerous Cold War Spy Mission.
Author Arlo Haskell (The Jews of Key West) will give a talk called, “Vengeance Against Spain: Jewish Immigrants who fought for Cuban Independence,” on March 13th. “A clandestine cell of Eastern European Jewish immigrants in Key West in the 1890s delivered weapons to the Cuban revolutionary  rebels who chased the Spanish Empire out of the Americas.”
On March 20th, Dr. Cori Convertito, Curator for the Key West Art and Historical Society will discuss Key West during the Civil War in a talk called, “The Isolated Union Outpost: Key West, David Farragut and the Gulf Blockading Squadron, 1861 – 1865.”
Miami author Pedro Medina Leon (TOUR: A Journey Through Miami's Culture) will give a presentation entitled, “Our Man in Miami,” on March 27th, about the East Coast Railway, the railroad of Henry Flagler that opened Miami to the rest of the world.