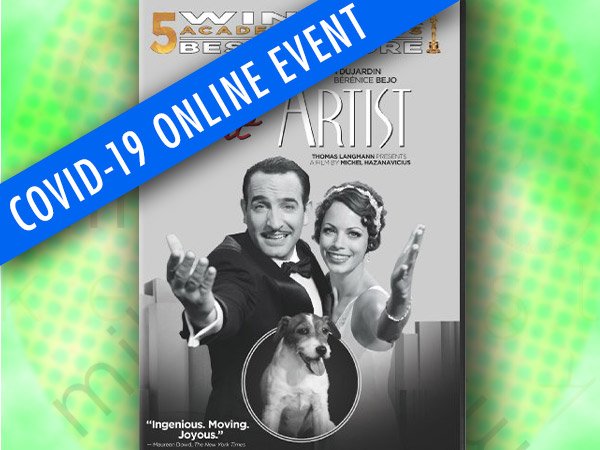 COSTUME DESIGN FOCUS & ACADEMY AWARD WINNER MARK BRIDGES
KWFF is proud to be the ONLY festival in the world that puts an annual spotight on the art of Costume Design. Since 2016, we have honored one incredible costume designer each year, and each one of them has gone on to be nominated for an Academy Award for Costume Design. With the generous support of Deborah Nadoolman Landis, a Governor of the Academy Awards for the Costume Design Branch (and herself an Academy Award nominee), we have honored Florida-native Mary Zophres for her work in La La Land,  Alexandra Byrne for Mary Queen of Scots, and Arianne Phillips and her trip back to the 1960s in Once Upon a Time in Hollywood.
This week's FBF brings us back to 2017, when we had the privilege of hosting and honoring Mark Bridges, who won an Academy Award that year for his stellar work in The Phantom Thread. Mark has been the costume designer for all of Paul Thomas Anderson's films including Boogie Nights, There Will be Blood, Magnolia, Inherent Vice, and of course The Phantom Thread. As the film had not yet been completed by the time of the festival, we celebrated Mark's honor with a Ten-Year Anniversary screening of his first Academy Award win - The Artist. See the tribute video and interview conducted by Key West Film Festival's Andrew Shortell below.
And catch up on Mark's work in The Artist and The Phantom Thread here:
You Tube
iTunes
Amazon Prime Video
Netflix
Vudu
Google Play
2017 Interview with KWFF Costume Design Honoree and Academy Award Winner, Mark Bridges: