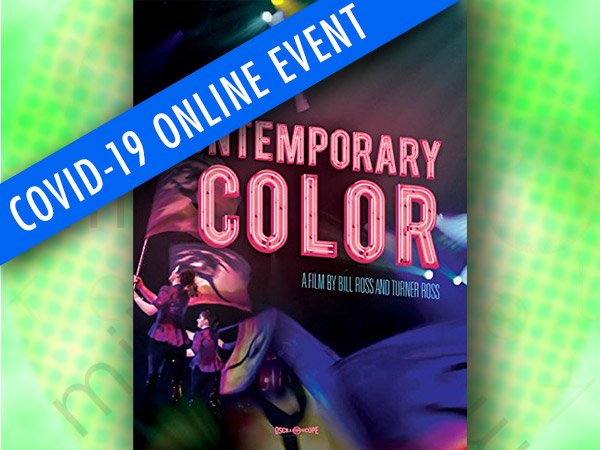 CRITICS PANEL & IndieWire’s Executive Editor & Chief Critic ERIC KOHN
In this week's edition of Flashback Friday, we are turning our attention to the crown jewel of KWFF - the KWFF Critics Panel. This is the only program of its nature at a festival in the entire country, bringing together a dozen of the top critics across the country each year to discuss films, debate trends in the industry, and even do some wild session of karaoke and Bobby's Monkey Bar. Since 2016, these critics have chosen one film each year to be given the prestigious KWFF Critics Award.
We've asked Eric Kohn, Executive Editor and Chief Critic at Indiewire.com, to reflect on past KWFF Critics Award winners. Make sure to visit IndieWire daily - the reporting they are doing on how the entertainment industry is adapting and reacting to the Covid-19 crisis is in-depth and invaluable.
From Eric:
When I went to KWFF for the first time in 2013, I immediately saw the potential: Film critics spend a lot of time in the dark, and this festival had enough sunlight in between the screenings to make up for a year of missed opportunities. By the time the next edition rolled around, we’d amassed the hippest new critics gathering on the U.S. festival circuit, a haven for serious conversations about the state of film culture that didn’t negate the opportunity to relish the island vibes. The annual panel discussion that came out of this effort has been a regular highlight of the year for me — so much so that I dashed over to the 2016 edition shortly after getting married at the courthouse across town — and each new edition digs a little deeper. And unlike other festivals, this panel isn’t a discrete event; it’s a bonding experience that helps the set the stage for our debate over the critics' prize later in the weekend. Over the years, that award has gone to an astounding and eclectic list of films that you could binge across any given weekend and believe in the power of cinema all over again, from the dazzling musicality of “Contemporary Color” to the moving family insights of “Quest” to last year’s haunting “Atlantics.” Watch them all, but don’t forget to read the reviews, and check out this conversation for a reminder of why we need critics more than ever.
In times like these, the zest for life and dreams of high schoolers paired with the musical genius of David Byrne is something to lift your spirits indeed. You can watch the first-ever KWFF Critics Award winner "Contemporary Color" on these platforms: