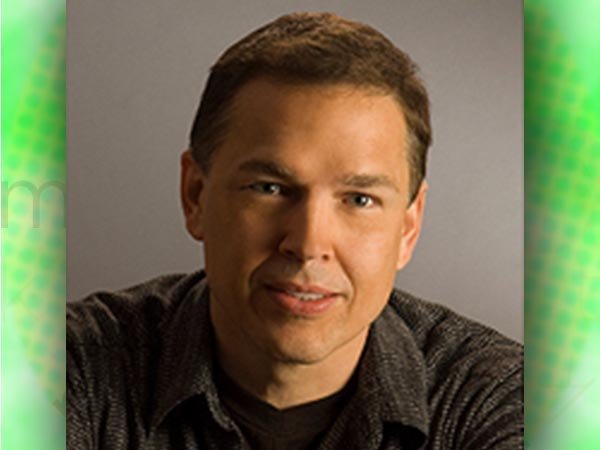 You've Heard Him Playing Behind the Likes of Randy Roberts, Kim Shroeder Long, and a
Dozen Others.
Now Jim Rice Steps Into His Own Spotlight with A Vibrant Night of Entertainment,
Stories, and Song

THE MOOD I'M IN starring Jim Rice
Two Nights Only!
February 2 & 3 at 8 pm
Red Barn Theatre
Joy Hawkins, the Red Barn Theatre’s Artistic Director, has been asking Jim Rice to do a solo show on their stage for years. To her great delight, he finally said “Yes”.
So on February 2 and 3, Jim Rice will take the Red Barn stage in the spotlight for his own cabaret show, “The Mood I’m In”. Tickets are already in short supply, so head to redbarntheatre.com or call 305-296-9911 to make sure you get yours.
“I’ve worked for everybody else,” Rice said recently, “and on every stage in town, usually as the musical accompaniment. I’ve done the arrangements and led the band for most of Randy Roberts’ big shows at the Tennessee Williams, and an awful lot of the musicals at the Waterfront and Red Barn. Guess it’s time to take the mic myself.”
Joining Rice on stage will be bassist Joe Dallas, and drummer Daniel Clark, both veterans of many musicals and musical events around town.
“They’re such good players,” Rice said. “Their versatility allows me to do go pretty much anywhere I want to musically.”
And Rice’s show will definitely be taking quite a journey. While it’s a cabaret-type show, Rice stresses that it’s not a recital – all of the songs have stories connected to them. And he won’t be sticking just to the American Songbook.
“I will be doing show tunes, of course,” Rice said, “but not how they were originally done. I like to give them different and unusual arrangements, which is fun. There will be a little country and western, some Texas swing, some Paul Simon, some Cole Porter, some David Frishberg. And then we’ll really cut loose – some Blondie, and some Crowded House. It’s all about the mood, right?”
And the Red Barn plays right into that mood, Rice says. Now celebrating their 40th consecutive year of bringing top professional theater to Key West, it’s an intimate 88 seat beauty perfect for shows like Rice’s. In recent years, they have brought several shows like “The Mood I’m In” to their stage, including another popular show coming up in March by Key West troubadour John Wells.
Curtain time for Rice’s show will be 8 pm. The Red Barn’s Gil’s Bar will open at 7:30 pm each evening, and patrons are allowed to bring their drinks into the theater. For more information or tickets, visit redbarntheatre.com or call 305-296-9911.