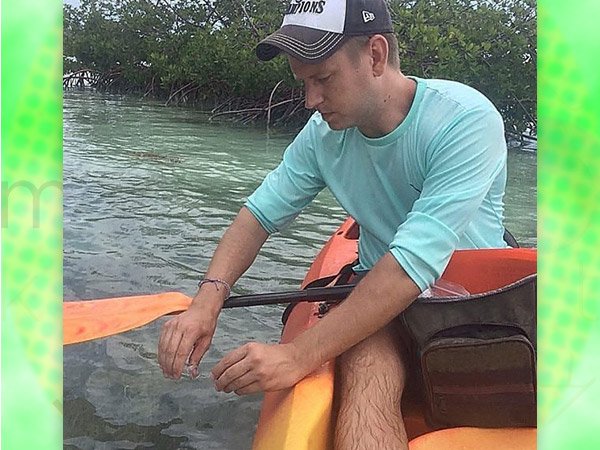 VIRTUAL Distinguished Speaker Series | The First Peoples of Key West: Archaeology at the Stock Island Site and Beyond
Virtual Webinar on Thursday, December 3, 2020, from 4:00pm – 5:00pm
Ryan Harke will be discussing his most recent discoveries in studying remains from the Stock Island archaeological site that was once located on a small island northwest of today’s Stock Island (where the County prison is today). He will be sharing new radiocarbon dates from the oldest human-made deposits at the site, which provide the first hard evidence of the earliest occupation known in the Lower Florida Keys. He will also share new marine-shell isotope data that reveal the season(s) of the year that Natives were fishing at the Stock Island site.
About the Presenter:
Ryan Harke is a PhD Candidate in archaeology at the University of South Florida in Tampa, where his doctoral research focuses on the Pre-Columbian cultures of the Florida Keys. His research blends island archaeology and marine biology to understand how Native Americans exploited the marine environments of the Keys. Ryan is a registered professional archaeologist and has worked at dozens of archaeological sites across Florida and the greater Southeast U.S. over the past decade. He also served as a public archaeologist for Flagler College in St. Augustine.
Register: https://kwahs.clickmeeting.com/virtual-distinguished-speaker-series-the-first-peoples-of-key-west-archaeology-at-the-stock-islan/register?_ga=2.71118866.305872250.1602776784-1749757207.1592416057