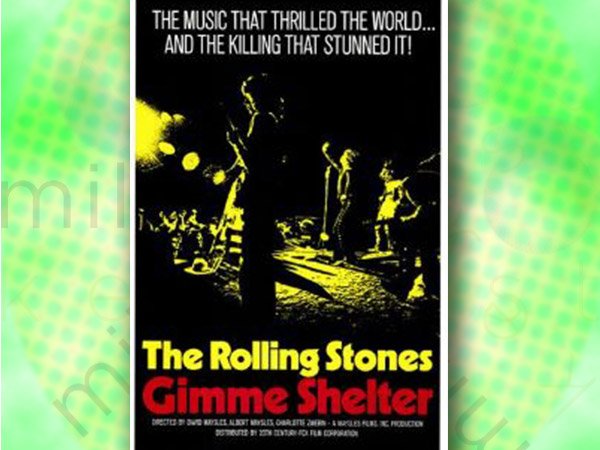 The Key West Film Festival has announced its opening night ﬁlm, to be screened on Wednesday, Nov. 18, will be Albert Maysles’ “Gimme Shelter,” on the 50th Anniversary of the release of the seminal ﬁlm about The Rolling Stones. The ﬁlm will be shown outdoors at the Coffee Butler Amphitheater and will be preceded by a performance by musician Nick Norman. The Amphitheater will be operating at 25% capacity to allow for ample room for social distancing.