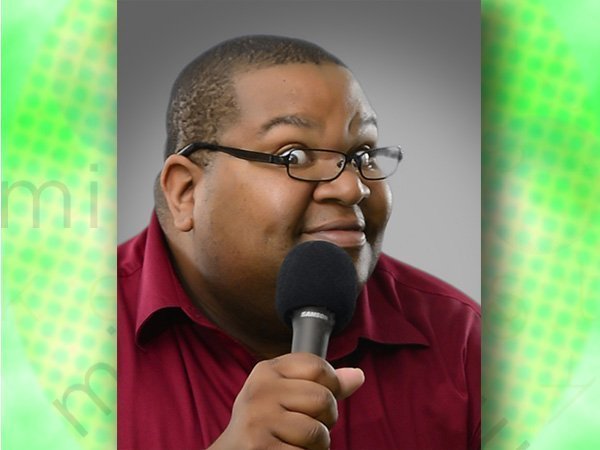 This Florida native is one of America's hottest up and coming comedians. He can be seen each and every Sunday at 11pm hosting his own show, "Viral Breakdown" on the Afrotainment Channel on Dish Network. James has graced the stage with some of America’s top talent including, Joe Torry, Jimmy J.J Walker, Tom Rhodes and Michael Winslow. He was a finalist for NBC’s stand up for Diversity and appeared on the FOX comedy club. James was also the 2011 and 2012 winner of the Orlando Improv’s “Clash of the Comics.” Now James spends his time touring clubs and casinos all over the country from Orlando to Las Vegas bringing the funny.
Special Guest Comedian-Tom Dustin - Edgy, original and hilarious; That's the consensus of his comedy. Bostonian Tom Dustin is the only American to ever win the $25,000 Yuk Yuk's Great Canadian Laugh-off, (resulting in future contests being closed to American comics) USA! USA! USA! He was also the winner of the Sam Adams Comedy Festival.
BottleCap Lounge is home to Comedy Key West where professional headliners perform every Thursday and Friday.
Our local comedians put on a great show every Wednesday night.
Check out the line up at www.comedykeywest.com