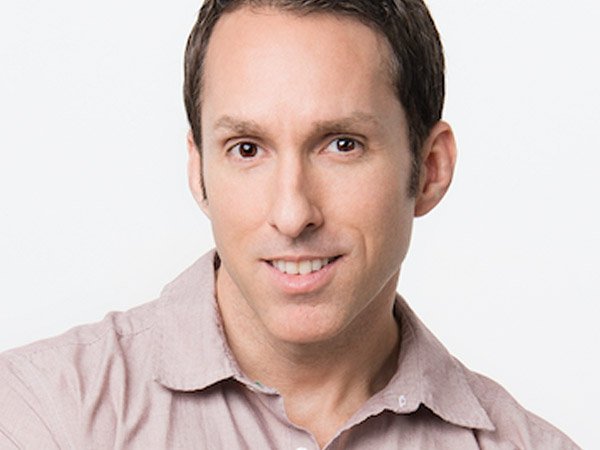 Carl Rimi is an award-winning actor, writer, producer, and comedian. Carl has been a working comedian for over twenty years headlining clubs across the country and performing on cruise ships. In 2013, he decided to pursue his passion for film and television. Carl has been in more than 50 commercials, 20 short films, and eight feature films. Carl has two feature films that he helped produce in the horror/thriller/ comedy genre set to be released in 2019. Carl also performs as the lead actor in both movies.
Special Guest Comedian
Tom Dustin - Edgy, original and hilarious; That's the consensus of his comedy. Bostonian Tom Dustin is the only American to ever win the $25,000 Yuk Yuk's Great Canadian Laugh-off, (resulting in future contests being closed to American comics) USA! USA! USA! He was also the winner of the Sam Adams Comedy Festival.