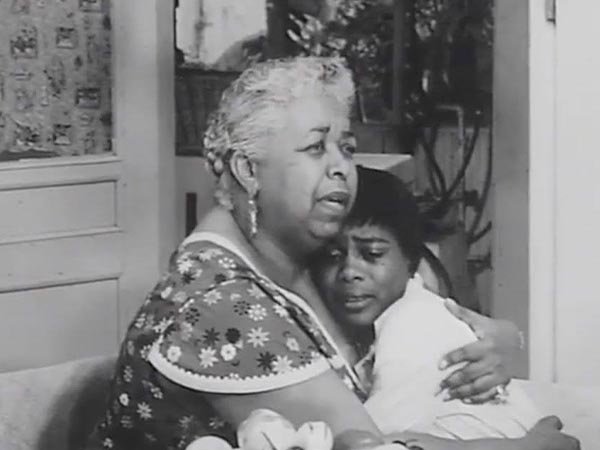 Tuesday Night Lecture Series - "Carib Gold"
Public· Hosted by Mel Fisher Maritime Museum
Tuesday at 6:30 PM – 9:30 PM
Have you wondered what Key West looked like in the 1950s? Carib Gold, a 1956 drama centered on a group of Key West shrimpers who meet misadventure while recovering a sunken treasure, was filmed entirely on and around the island. Its integrated cast, including African American actors Ethel Waters, Coley Wallace, Cicely Tyson and Geoffrey Holder, along with dozens of local citizens, make it a rare and revolutionary document from the time.