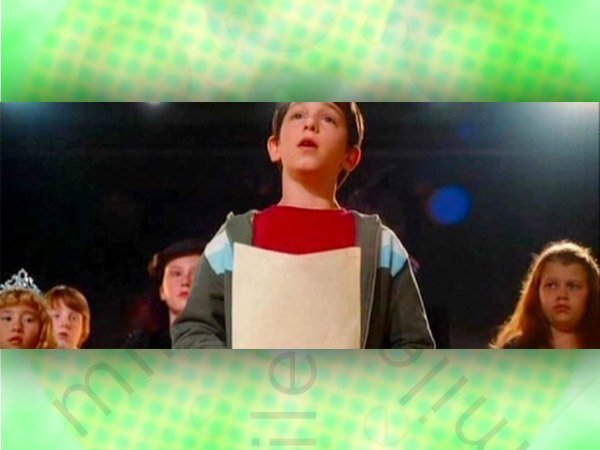 Announcing auditions for "Bubba’s Fables” at The Studios of Key West
Performers aged 14-18 encouraged to attend auditions on Saturday, October 5 at 3pm
Auditions will be held on October 5th at 3pm at The Studios of Key West for "Bubba's Fables," an original children's show presented by Key West Drama Club and The Studios. Based on classic Aesop fables, the show is adapted humorously to showcase local Key West history and characters. Performers aged 14-18 encouraged to audition, and all positions are paid. To sign up for auditions, or for more information on "Bubba’s Fables," email keywestdramaclub@gmail.com.
“Bubba’s Fables” will be performed on October 12th at the Truman Waterfront Park Playground.  Performances will take place at 10am, 11am, and 3pm, weather permitting. The rain date will be October 13th. Admission is free.
About the show: "Bubba's Fables” is a hilarious site-specific show for kids aged 10 and under. The show, created by local writers Pony Charvet and Juliet Gray, is comprised of short plays tailored specifically for children including: The Pelican and the Starfish, Coffee Butler and the Spring Breakers, and Hercules and the Caroline Street Hot Dog Vendor, among others. "Bubba's Fables" is made possible through support from the Florida Keys Council for the Arts, the Florida Keys Community Foundation, and the Fleming Street Faith Center.