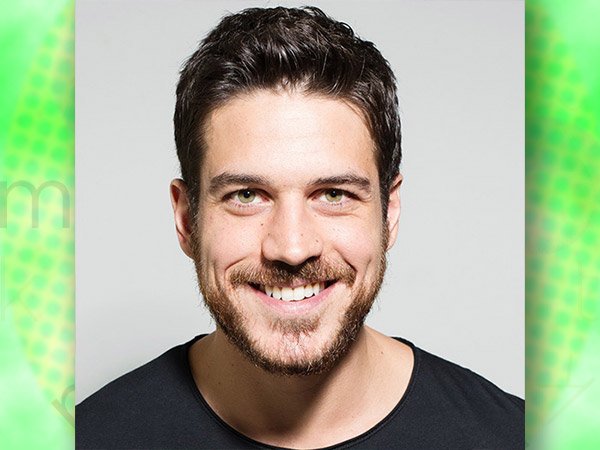 Between Two Palms is a livestream series of intimate conversations between award-winning art-makers from the performing, visual and literary arts and members of The Studios family. Select Wednesdays at 6PM EST join us for an hour as we explore how stage, TV & film performers, designers, writers and visual artists are keeping the creative spirit alive through these turbulent times.
MARCO PIGOSSI in conversation with STEPHEN KITSAKOS Apr 21, 2021 6pm https://tskw.org/between-two-palms/
sponsored by Key West Fine Wines & Camp Northwest Hill
MARCO PIGOSSI is taking his work to millions of people in 190 countries jointly with Netflix International. In the last two years he starred in three productions in three languages & countries. In the drama Tidelands (2018) Netflix’s first Australian production, he played one of principal roles. The Spanish Alta Mar (2020) saw him as a spy responsible for discovering the killer that carries a lethal virus on a ship, and in the Brazilian Invisible City (2020), created and directed by the renowned Brazilian director Carlos Saldanha, he plays an environmental law officer trying to unravel a real world mystery that collides with an underworld inhabited by mythical creatures from a lineage of Brazilian folklore. With more than 14 years on Brazilian TV he appeared in more than 12 telenovelas on Rede Globo as well as appearing in the films 492: A Man Called Death, the story of Julio Santana, a charitable family man who was also an assassin and A Última Chance where he played a former drug dealer from the suburbs of Rio de Janeiro. He has appeared on the covers of many magazines including GQ (Brasil).