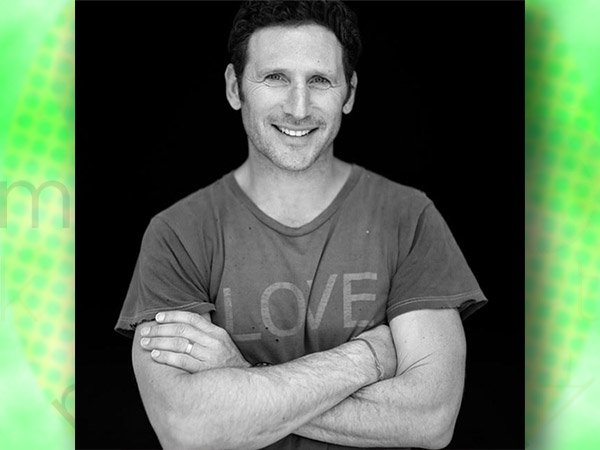 MARK FEUERSTEIN in conversation with JEFF JOHNSON
Between Two Palms is a livestream series of intimate conversations between award-winning art-makers from the performing, visual and literary arts and members of The Studios family. Select Wednesdays at 6PM EST join us for an hour as we explore how stage, TV & film performers, designers, writers and visual artists are keeping the creative spirit alive through these turbulent times.
Over the past 20 years, MARK FEUERSTEIN has received critical acclaim for his roles in feature film, television and theater, but he is best known for his lead role as Dr. Hank Lawson in the series Royal Pains. He is also known for his role on The West Wing, Cliff Calley. His feature film credits include Defiance, In Her Shoes, Abandon, What Women Want, The Muse, Rules of Engagement, Woman on Top and Practical Magic and for playing the titular character in Larry Gaye: Renegade Male Flight Attendant.  Coming up, Mark can be seen in the Power spin-off, Ghost, in the Paramount Network’s Coyote and in Netflix’s Baby-Sitters Club. Feuerstein made his Broadway debut starring in Alfred Uhry’s Tony Award-winning play “The Last Night of Ballyhoo.”
Buy a ticket: https://tskw.z2systems.com/np/clients/tskw/eventRegistration.jsp?event=4849&