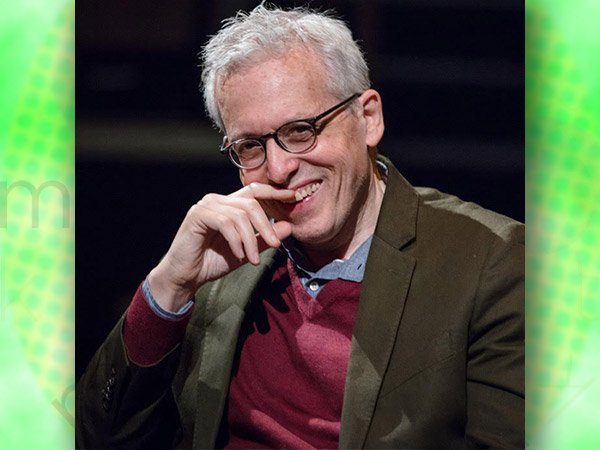 Between Two Palms is a livestream series of intimate conversations between award-winning art-makers from the performing, visual and literary arts and members of The Studios family. Select Wednesdays at 6PM EST. Join us for an hour as we explore how stage, TV & film performers, designers, writers and visual artists are keeping the creative spirit alive through these turbulent times.
DONALD MARGULIES in conversation with STEPHEN KITSAKOS June 16, 2021  sponsored by Key West Fine Wines & Camp Northwest Hill
DONALD MARGULIES won the Pulitzer Prize for Drama for Dinner with Friends and was a finalist twice before for Sight Unseen and Collected Stories.His many other plays, which include Long Lost, The Country House, Shipwrecked! An Entertainment, Brooklyn Boy, The Loman Family Picnic, Found a Peanut, What’s Wrong With This Picture?, the Tony Award-nominated Time Stands Still and the Obie Award-winning The Model Apartment, have been produced on and off-Broadway, and in theaters across the United States and around the world. The film of his screenplay, The End of the Tour, premiered at Sundance and was nominated for Film Independent Spirit and Scriptor Awards for Best Screenplay.He is an adjunct professor of English and Theater & Performance Studies at Yale University.