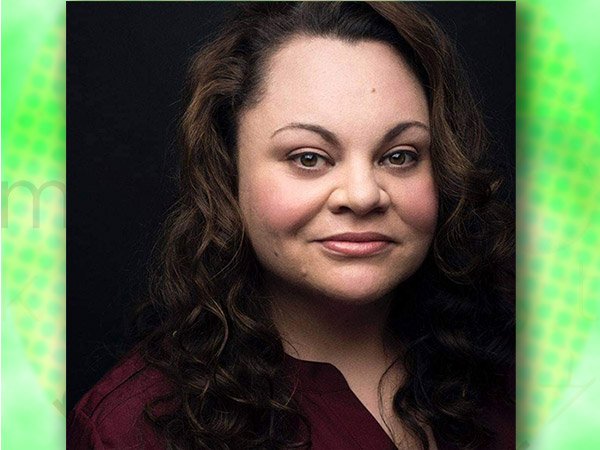 KEALA SETTLE in conversation with JEFF JOHNSON Nov 11, 2020
Between Two Palms is a livestream series of intimate conversations between award-winning art-makers from the performing, visual and literary arts and members of The Studios family. Select Wednesdays at 6PM EST join us for an hour as we explore how stage, TV & film performers, designers, writers and visual artists are keeping the creative spirit alive through these turbulent times.
Actress & singer KEALA SETTLE is the breakout star of The Greatest Showman alongside Hugh Jackman, Michelle Williams, Zac Efron & Zendaya. The Hawaii native’s performance of the film’s Oscar-nominated song, This Is Me, as the Bearded Lady became an explosive anthem of self-acceptance propelling the soundtrack to the top of the charts worldwide. Her electrifying live performances have stunned audiences on The Today Show, Graham Norton Show, The Ellen Show & the 2018 Academy Awards where she brought the audience to their feet. In 2019 she joined Hugh Jackman on his World Tour, The Man. The Music. The Show. On Broadway, she earned a Tony-nomination for her stirring performance in Hands on a Hardbody, and appeared in Les Miserables & Waitress. Film appearances include Ricki and the Flash alongside Meryl Streep. Her recordings include Feels So Good featured in Target’s “Do More” campaign. She effortlessly bridges the space between Motown soul queen and modern pop star.
Purchase tickets: https://tskw.org/between-two-palms/