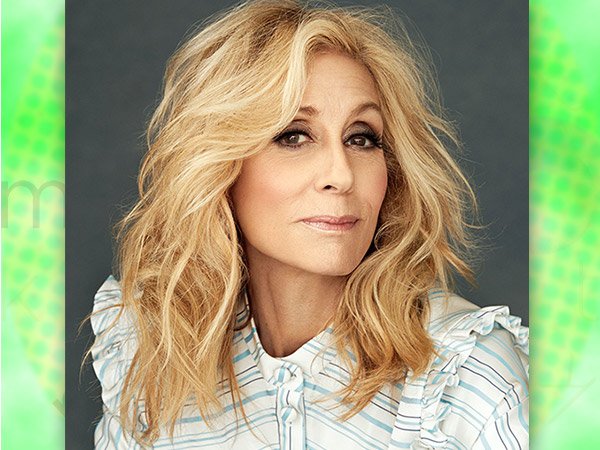 JUDITH LIGHT in conversation with MURPHY DAVIS Nov 18, 2020
Between Two Palms is a livestream series of intimate conversations between award-winning art-makers from the performing, visual and literary arts and members of The Studios family. Select Wednesdays at 6PM EST join us for an hour as we explore how stage, TV & film performers, designers, writers and visual artists are keeping the creative spirit alive through these turbulent times.
Tony and Emmy Award winner JUDITH LIGHT is critically acclaimed for her film, television, and stage work, as well as a Hollywood Walk of Fame Star recipient. Television: The Politician, Manhunt: Deadly Games, Transparent, The Assassination of Gianni Versace: American Crime Story, Ugly Betty, Dallas, Who’s the Boss, One Life to Live. Film: Before You Know It, Ms. White Light, Save Me, Ira and Abby. Stage: God Looked Away, All the Ways to Say I Love You, Thérèse Raquin, Lombardi, Other Desert Cities, The Assembled Parties, Wit. Light is an advocate for the HIV/AIDS and LGBTQIA+ communities and is on the board of directors of the MCC Theatre in NYC.
Purchase tickets: https://tskw.org/between-two-palms/