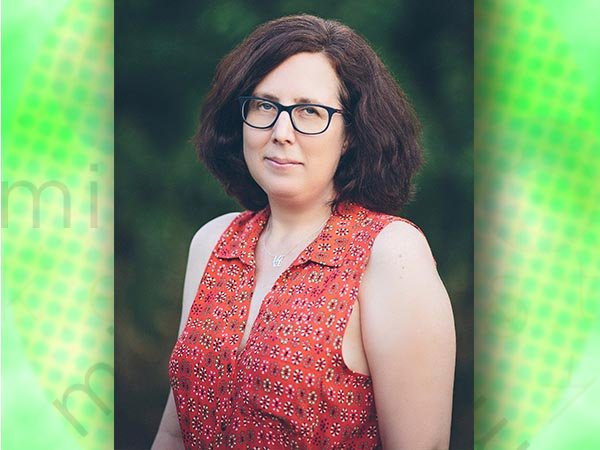 On Monday, February 24th, the Friends of the Key West Library will present Ayse Papatya Bucak, a writer and professor at Florida Atlantic University.   The lecture will take place at the Tropic Cinema on Eaton Street. Admission to the lectures is free. The talk begins promptly at 6:00 p.m.  Seating starts at 5:40 on a first-come, first-served basis.
Ayşe Papatya Bucak is the author of numerous essays, poetry, and short stories published widely in national journals and of the short story collection The Trojan War, from W. W. Norton. She is currently an associate professor of creative writing, fiction in the MFA program at Florida Atlantic University.
Born in Istanbul, Turkey, Bucak grew up in Havertown, Pennsylvania and attended Princeton, where she completed her bachelor’s in English. She went on to attain her MFA in Creative Writing from Arizona State University.
The Trojan War Museum and Other Stories was published in 2019 and is a collection of short stories that explore worlds that are both Eastern and Western, realistic and fantastical. Bucak dives headlong into fundamental questions about identity, gender, and power dynamics. Many of the stories in the collection feature girls or women struggling to find their place, their voice, their sense of self in the midst of people and circumstances that both encroach upon and call into doubt their very existence. Two of the stories included in this recent collection were recipients of O. Henry and Pushcart Prizes.
Bucak said in a 2014 essay, “My work is to see who you are and who I think you could become. To notice the slate grey night lit by a full moon half behind a cloud. To know what it is to want more from someone than they are willing to give. To see the shadows cast by your secrets.”
Bucak’s poetry and prose have appeared in One Story, Guernica, Bomb, Creative Nonfiction, Witness, Kenyon Review, Prairie Schooner, The Pinch, The Iowa Review, and Brevity. She also serves as a contributing editor for Copper Nickeland and has been a resident at Studios of Key West, Willapa Bay AIR, Hedgebrook, Brush Creek, the Betsy Hotel, and the Millay Colony for the Arts.