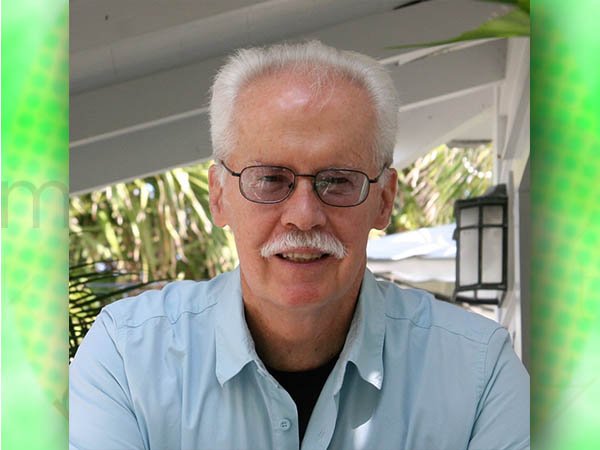 On Monday, February 17th, the Friends of the Key West Library will present Michael Mewshaw the author of twenty-two books of fiction and nonfiction, including eleven novels, four memoirs, two true crime accounts of murder cases. Some titles include Sympathy for the Devil: Four Decades of Friendship with Gore Vidal, and Do I Owe You Something, The Lost Prince: A Search for Pat Conroy, and Between Terror and Tourism: An Overland Journey Across North Africa.
The lecture will take place at the Tropic Cinema on Eaton Street. Admission to the lectures is free. The talk begins promptly at 6:00 p.m.  Seating starts at 5:40 on a first-come, first-served basis.
In addition, Mewshaw has written literary criticism, investigative journalism, sports articles, and reviews for publications such as the New York Times, Washington Post, Los Angeles Times, Newsweek, Harper’s Magazine, Granta, and Playboy, and his novel Year of the Gun was made into a film of the same name by John Frankenheimer in 1991.
Among the honors Mewshaw has amassed are a Fulbright Fellowship, a National Endowment for the Arts award, a Guggenheim grant, the Wallace Stegner Prize, the Carr P. Collins Award for Best Book of Nonfiction twice, and many awards for his tennis reporting. National Geographic chose Between Terror and Tourism as one of the top travel books of 2010.
Mewshaw was born in Washington, DC and raised in Maryland. He attended the University of Maryland for his undergraduate work and went on to receive his master’s and his doctorate from the University of Virginia. Mewshaw taught creative writing at the University of Massachusetts, Amherst and then served as the Director of Creative Writing at the University of Texas, Austin. He has traveled extensively throughout Europe and North Africa, which often serve as settings in his work, and he now spends much of his time in Key West with his wife.