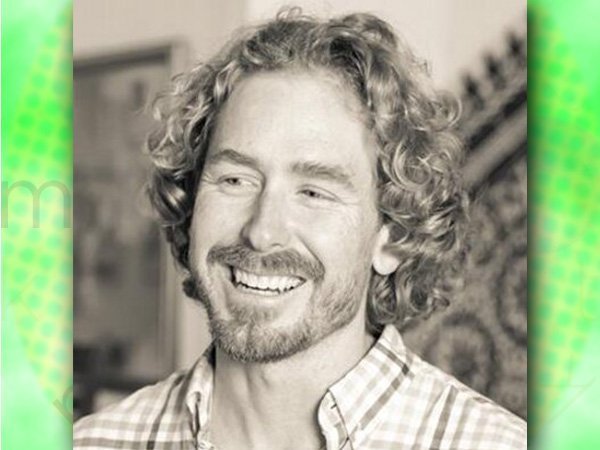 On Monday, February 3rd, the Friends of the Key West Library will present Arlo Haskell, writer, historian, publisher, and executive director of the Key West Literary Seminar.  His work focuses largely on the literary and social histories of Key West, Florida. The lecture will take place at the Tropic Cinema on Eaton Street. Admission to the lectures is free. The talk begins promptly at 6:00 p.m.  Seating starts at 5:40 on a first-come, first-served basis.
His book The Jews of Key West: Smugglers, Cigar Makers, and Revolutionaries (1823-1969) drew on years of independent research and was the first book to chronicle the development of South Florida’s oldest Jewish community.
“Think you know Key West? Think again. Arlo Haskell’s new book uncovers in fascinating and vivid detail the story of the immense impact the Jewish community has had on the basic culture of Key West. Whether it’s the black community, the Cubans, the cigar factories, the peddlers, Prohibition, smuggling, immigration, or real estate you are interested in, this book will have wonderful surprises and multiple delights for you,” wrote literary biographer Robert Richardson.
Haskell will be in conversation with writer and photographer Mark Hedden, who chairs this lecture series.