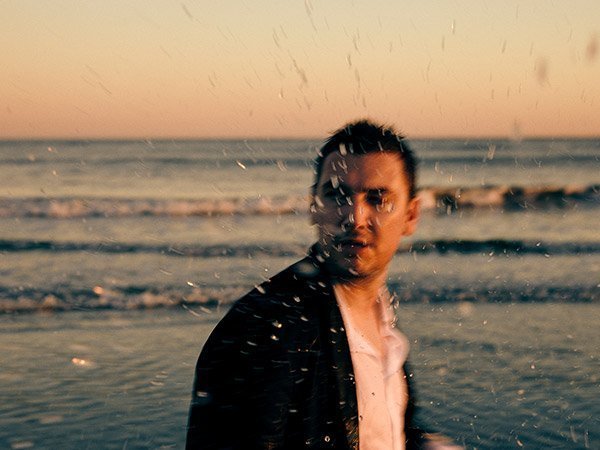 COAST IS CLEAR MUSIC & ARTS FESTIVAL BACK FOR ITS THIRD YEAR
Celebration Marking the Close of Hurricane Season Expands Its Program With Events and Fundraising Throughout Bahama Village, December 5-7
On the first full weekend of December, Coast Projects — along with Key West Art & Historical Society, Green Parrot and Blue Heaven — will host the Third Annual COAST Is Clear Music & Arts Festival throughout Bahama Village. The festival will feature local arts events and music by a top-notch lineup of internationally acclaimed performers including Rayland Baxter, SUSTO and Tim Reynolds to name a few.
The now-annual event was initially conceived in the weeks and months following Hurricane Irma’s 2017 path of destruction when festival founders COAST and Green Parrot joined forces to create an event aimed at both lifting spirits and raising funds for storm relief.

According to COAST founder Billy Kearins, “The mission is still the same three years in. I like to think it’s just as much about our community celebrating that we made it through the toughest part of the year — you know, the tropical weather and the slow season for the service industry — as it is about raising funds. Because sometimes lifted spirits are worth more than gold-backed dollars.” Continuing, “That said, most of the scheduled events will include donation options at the gate and all funds raised will be directed to Key West Cares who have been helping with the Bahamas relief effort since Dorian devastated the islands in September.”

On Thursday, December 5th, Green Parrot will be the musical hub with early and late music sets including Dave Matthews Band lead guitarist Tim Reynolds playing at 10pm. On Friday, the focus will shift to Key West Lighthouse for an afternoon arts market and music throughout the evening with Rayland Baxter and his band ending the night with a full 90-minute set. Saturday will feature a larger arts market at Key West Lighthouse, an art walk and an evening of intimate shows at Blue Heaven and Andy’s Cabana where Baxter and good friend Justin Osborne of the indie rock band SUSTO will play a full set to a tiny crowd of all-access pass holders.

Full schedule, details and tickets for the festival can be found online at www.coastprojects.com or by visiting the COAST Outpost at 803 Whitehead St.

About Rayland Baxter: Rayland Baxter, a fast rising star in the indie folk scene, has become a regular Key West musical collaborator, first coming to the island for 2017’s Songwriters Festival. Since then he has played two shows for COAST including the inaugural COAST Is Clear Festival and recently shot the video for his hit song, “Hey Larocco” throughout Old Town Key West. His most recent appearance in town was when he opened for The Revivalists at the Key West Amphitheater in April of 2019.
A mainstay on the bills of the biggest musical festivals across the country, Baxter has recently played to sold-out crowds on the main stage at the Newport Folk Festival and Bonnaroo. His set at Andy’s Cabana on December 7 will be the smallest venue he will play all year.
Photo: SUSTO (of Charleston, SC)